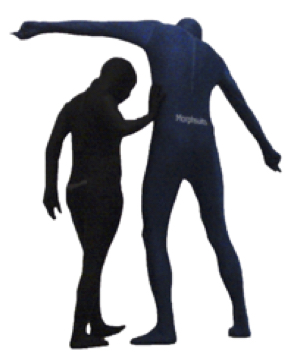 This year, on October 2 and 3, the historical part of the festival will focus on dance films from Switzerland (1910-2000). The first session offers an analysis of Monte Verità, this research movement born in 1900 near Ascona, in which dance had a very special place. The second screening highlights three amateur films of great intensity, as well as an experimental film directed by HHK Schoenherr, one of the most radical Swiss directors. The third session looks at the 1980s, a period during which videodance took off in Switzerland - as elsewhere - with three films shot in French-speaking Switzerland, with quirky humor and under the influence of dance - theater. Thus, each session explores different genres, periods and linguistic regions of Swiss dance films.

The Cinematek is partner of the festival since 2013. 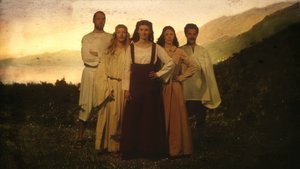 In Ticino, a community of artists, including Rudolf Laban, developed at the beginning of the twentieth century a vast utopian project based on the liberation of bodies and the fusion between man and nature: Monte Verità. Based on archival footage, historical reenactments and interviews, this film presents their ideas about veganism, feminism, pacifism and dancing away from convention. 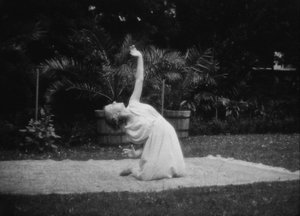 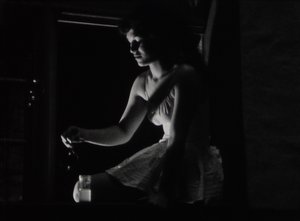 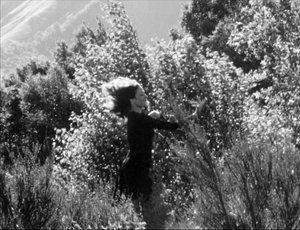 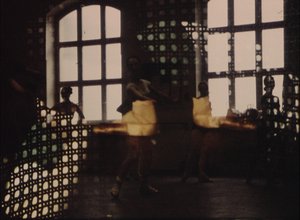 In these four portraits of women, amateur film and experimental film come together: the young girl who performs in her garden, the muse who inspires a poet short of ideas, the beautiful foreigner who arrives in a village and enchants men and women. nature, and the ballerina who, in osmosis with the bright colors and psychedelic music, reflects the fragmented structure of the film. 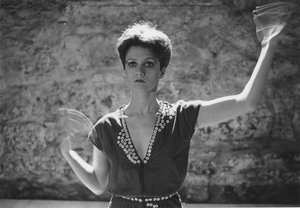 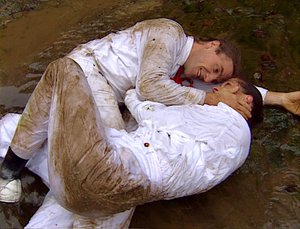 After his attempt to end his life, a man finds himself in a sanatorium with strange characters ... The strength of this extremely dense film lies in the charisma of the dancers, the editing of formally impactful shots and the inventive use of sound. live put in tension with the music of Ravel. Preceded by the unusual Violin Phase.