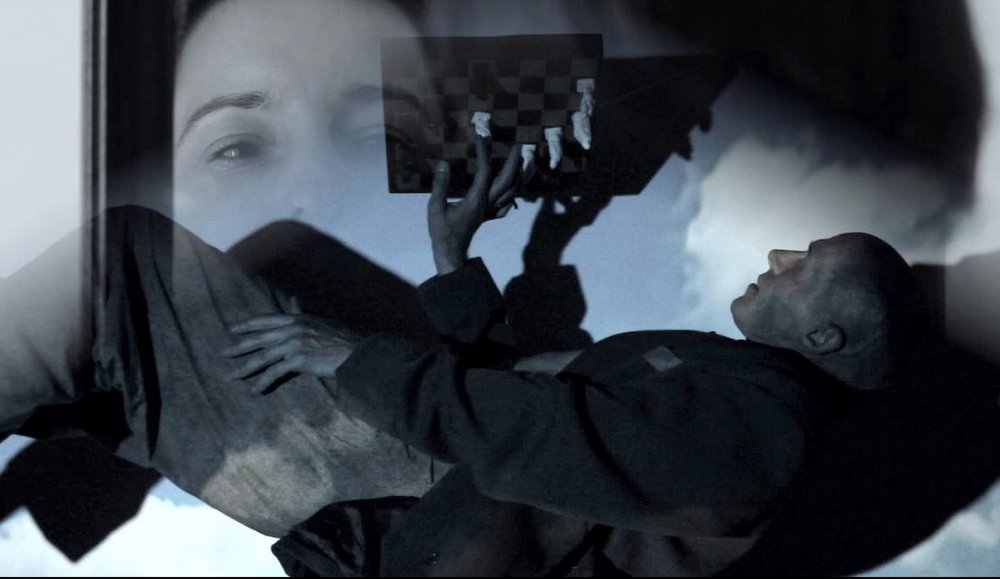 Reflection Day brings the opportunity to meet each other, with a meeting between filmmakers and chorepographers in the afternoon. In the evening, there will be a screening of the Trilogie Siódma Pieczęć (Seventh Seal) by filmmaker Jacek Krawczyk, based on The Seventh Seal by Ingmar Bergman.

Meeting between choreographers and filmmakers 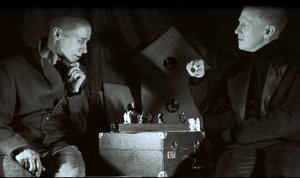 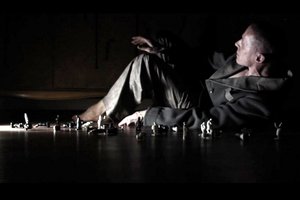 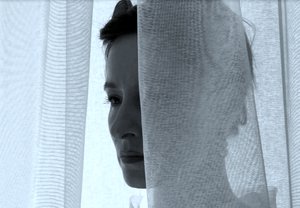 When disillusioned Knight Antonius returns home from the Crusades to find his country in the grips of the Black Death, he challenges Death to a chess match for his life. Tormented by the belief that God does not exist, Antonius sets off on a journey, meeting up with traveling player Mia. He is determined to evade Death long enough to commit one redemptive act while he still lives, but Death is always around the corner, biding his time. Knight Antonius cannot escape his fate, so the game begins.

A three-part dance film based on Ingmar Bergman's The Seventh Seal. Bergman's film will be screened during the festival in the Cinematek on Friday 30th.